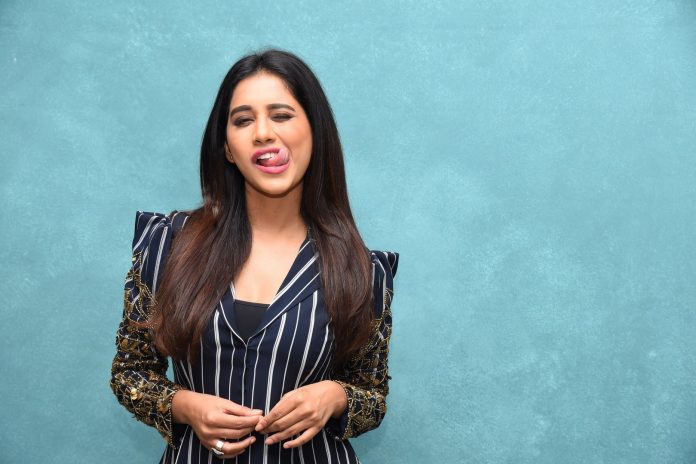 Young actor Nithiin is lined up with a series of films. When several producers are keen to acquire the remake rights of Bollywood film Andhadhun, Nithiin’s home banner Sreshth Movies and Tagore Madhu acquired the remake rights of the film. Merlapaka Gandhi is on board as the director and the project starts rolling next year. Priyanka Arul Mohan is considered for the heroine’s role but the makers have now a change of plan.

Tollywood sensation Nabha Natesh is currently in talks to romance Nithiin. The actress too is quite interested to essay the role. Shilpa Shetty is in talks for one more crucial role in this thriller. The entire film will be shot in Pondicherry and will roll after Nithiin completes his current commitments. Andhadhun remake will have its release during the second half of 2021.