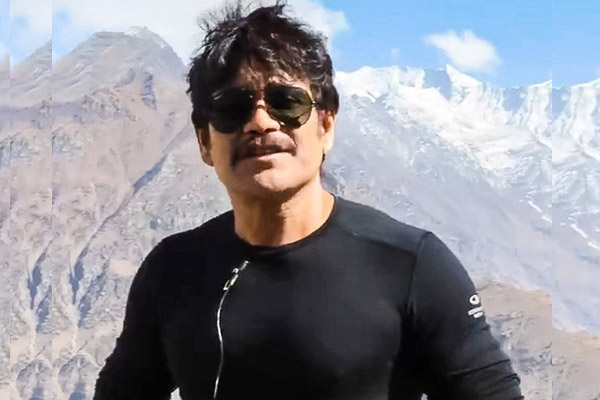 King Nagarjuna signed Wild Dog, an action thriller that is all about a mission. Nagarjuna plays the role of an NIA cop in this actioner. Solomon is the director and Niranjan Reddy’s Matinee Entertainment are the producers. The film completed the shoot last year and the makers inked a deal with top digital platform Netflix for a direct digital release. But Nag decided to release the film in theatres after the recent films performed well in theatres.

“Me, Solomon and Niranjan discussed and sold the film for Netflix after they gave us a great offer. But with films like Krack and Uppena doing huge business, we decided to release Wild Dog in theatres. Niranjan Reddy canceled the deal with Netflix and the formalities are completed recently. The film is hitting the theatres on April 2nd. The trailer of Wild Dog will be out on March 10th” told Nagarjuna. Thaman composed the background score for Wild Dog and the first copy of the film is ready. Wild Dog will clash with Gopichand’s Seetimaar.