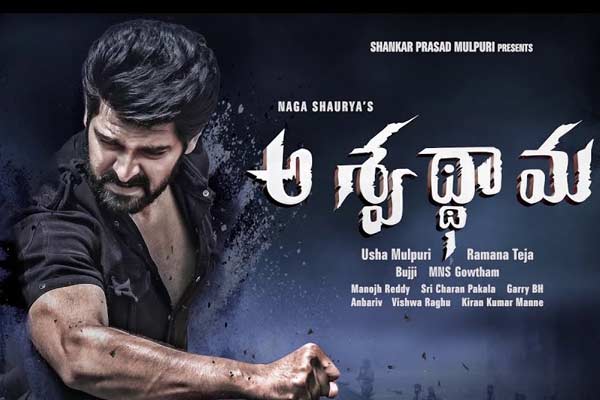 The teaser of Aswathama caught everyone’s attention and is trending on the top. Naga Shaurya who has been keen on doing a mass entertainer is super confident about the output of the film. The entire unit watched the film recently and they are extremely confident about Aswathama. Shaurya’s friend Ramana Teja is making his debut as a director with this action thriller and Naga Shaurya himself penned the story and monitored the entire script work. The teaser already clocked record number of views for a tier two actor like Naga Shaurya which alone reveals the buzz the film is carrying.

Naga Shaurya too turned emotional during the teaser event saying that he is proud to do a film like Aswathama. His home banner IRA Creations is producing this mass entertainer and Mehreen is the leading lady. Right after Sankranthi, Naga Shaurya is in plans to promote the film aggressively. Aswathama is slated for January 31st release. We have to wait to see if Aswathama is the right film for Naga Shaurya at this needed time.