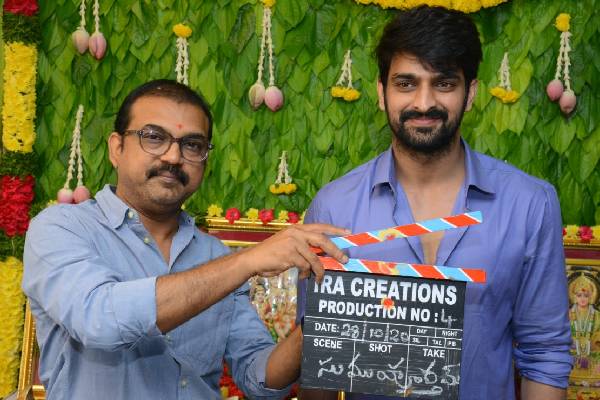 Young and promising Naga Shaurya has his dairy full and the actor is shooting for two simultaneous projects. He signed a rom-com in the direction of Aneesh Krishna which was announced recently. The film got its official launch with a pooja ceremony today. Koratala Siva, Anil Ravipudi, Nara Rohit and S Naga Vamsi attended the launch as special guests and blessed the team. The female lead along with other actors are finalized currently. Mahathi Swara Sagar composes the music. Naga Shaurya’s home banner IRA Creations are the producers and the shoot of the film commences early next year. More details awaited.