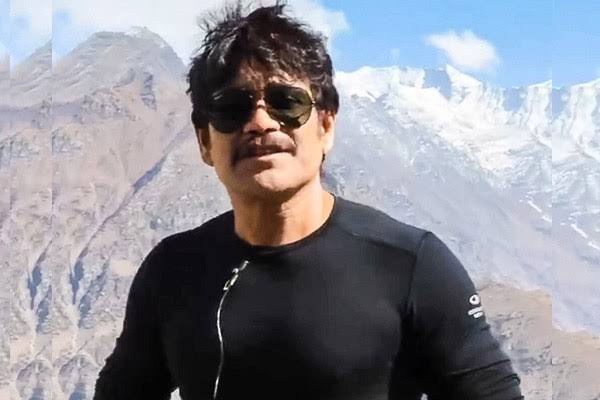 King Nagarjuna did not deliver a hit film over these years. His last movie Wild Dog impressed the audience on Netflix but the film was rejected at the theatrical windows. The actor announced an action entertainer with Praveen Sattaru and the film completed a small schedule in Goa. There are speculations that the project is shelved now after Nag is not convinced with the output. The shoot was kept on hold due to the ongoing coronavirus pandemic.

Nag also suggested several changes for the script and Praveen Sattaru is not in a mood to make the changes. As of now, the film may not take off and Nag is participating in the pre-production work of Bangarraju that will be directed by Kalyan Krishna. The film commences shoot after the pandemic comes to an end. Annapurna Studios are the producers.