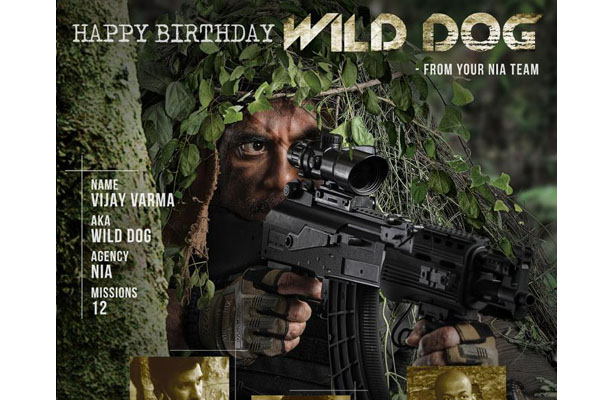 King Nagarjuna is the first veteran actor to return back to the sets. The actor commenced the shoot of his upcoming movie Wild Dog and the entire shoot is completed recently. He also kept himself busy with the shoot of Bigg Boss 4 as host. Wild Dog is an action-packed thriller that features Nag as an NIA cop. Solomon is the director and the film is made on a budget of approximately Rs 25 crores. The digital rights of the film are now picked up by top digital giant Netflix.

Going with the update, it is not possible to have a comfortable theatrical release for Wild Dog anytime soon. Even if there is a scope for Telugu films to have a smooth theatrical release for Sankranthi, there are a bunch of projects lined up. There are speculations that Wild Dog will have a digital release early next year and Nag gave his nod for this. Matinee Entertainments are the producers. Dia Mirza, Sayami Kher played other crucial roles in this action entertainer.