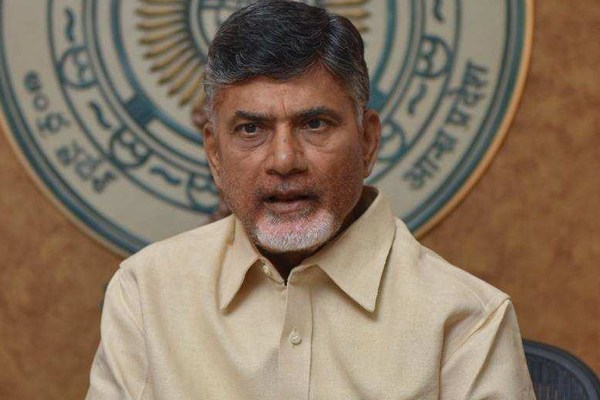 Allegations and counter allegations are going on between the YCP and the TDP leaders on the Vizag Steel Plant agitation. CM Jagan Reddy has written a letter to PM to cancel the VSP sale a few days ago. The TDP questioned whether that letter has reached the PM or not and whether the CMO has sent that letter to the PMO or not. Then, the YCP leaders started questioning why TDP chief N Chandrababu Naidu is not bringing pressure on the PM.

As a counter to the ruling party challenges, the TDP boss dashed off a letter to Modi, urging him to stop privatisation of the Rashtriya Ispat Nigam Ltd (RINL) commonly known as the Visakha Steel Plant (VSP). He stressed the need for protection of the steel plant as it was a matter of pride for the State and it remained a lifeline for the North Andhra region. He recalled how the Andhras made huge sacrifices and took out prolonged agitation for achieving the Visakha Steel Plant. It stood as a symbol of the unity of the Telugu people and an everlasting sentiment for them.

The TDP chief said that in its budget for 2021-22, the Government of India (GOI) has proposed to privatise the RINL. The Secretary, Department of Investment and Public Asset Management (DIPAM), announced that the Cabinet Committee on Economic Affairs (CCEA) has approved the proposal to privatise RINL on January 27, 2021. Since the plant had accumulated losses to the tune of about Rs. 4,000 crore from 1991 to 2000, the same was referred to the Board of Industrial and Financial Reconstruction (BIFR) by the Atal Behari Vajpayee Government. Upon the request of the then AP Government, the Government of India provided a restructuring package of Rs. 1,333 crore, which helped to turn the plant profitable.

Mr. Naidu said that the RINL Steel Plant was facing losses due to reasons such as absence of captive mines and burden of high interest rates on loans. In this backdrop, the Government of India or the Government of Andhra Pradesh may provide captive mines to the RINL Steel Plant to turn the fortunes of RINL steel plant. At current market prices, the land that the steel plant is located alone costs about Rs 1.5 Lakh to 2 Lakh Crores.

The TDP told Mr. Modi that people from more than 68 villages gave up their land for this steel plant. About 16,000 families gave up 26,500 acres of land. They were promised one job each. However, only about 8,000 families have received jobs so far. In spite of many hurdles, the steel plant was built and dedicated to the nation in 1992, also paving way for the development of Visakhapatnam city. Not only is RINL Steel Plant the pride of Visakhapatnam and Andhra Pradesh, but also the entire country.