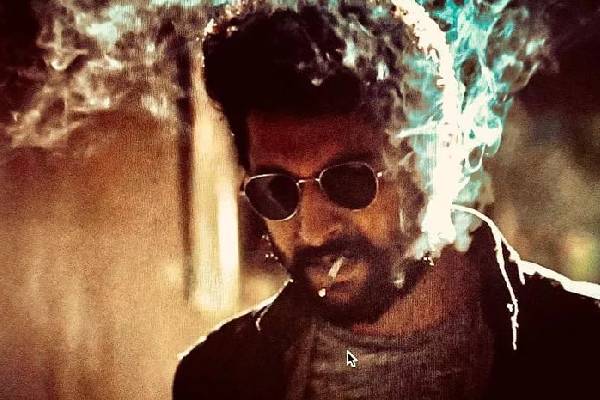 Nani and Sudheer Babu starrer V is the first film that is heading for a digital release in Telugu cinema. For the first time, Nani plays a role with negative shades and the trailer received good response from all the corners. Directed by Mohana Krishna Indraganti, V is releasing on Amazon Prime on September 5th. Nani arranged couple of screenings for his friends and his family members in a private studio in Hyderabad from the past couple of days.

Nani is extremely thrilled with the response and the feedback that came for his role and performance. He is lauded widely for his performance by everyone who watched V. Nani is in plans to screen the film for some more family members and friends. He still feels that V is a film to watch on big screen. Nani, Sudheer Babu, Aditi Rao Hydari and Nivetha Thomas are the lead actors in V which is produced by Dil Raju. The film inked a massive digital deal and the makers are left in profits even after the film getting a digital release. 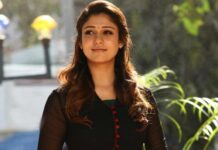 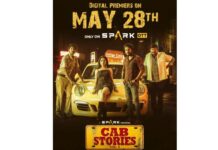