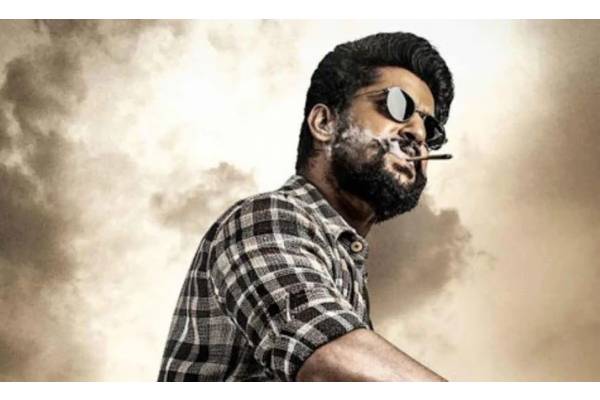 Nani and Sudheer Babu starrer V skipped a theatrical release and it had a digital release through Amazon Prime. Bollywood model and actress Sakshi Malik filed a legal petition after the makers used her photograph without taking the permission of the actress. The Bombay High Court ordered Amazon Prime to pull down the film from the digital streaming platform. The film will be available back once the issue gets sorted. V is directed by Mohana Krishna Indraganti and is produced by Dil Raju.