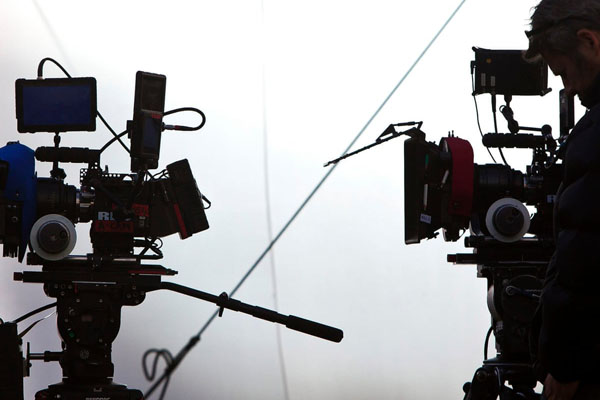 Post-pandemic, there are debates going on about the film ticket prices across the country. The ticket prices are hiked in some of the states and a section of audience are hesitant to watch the films in the theatres. Marking the occasion of the National Cinema Day, the film tickets are sold for Rs 75 across the major multiplexes and the single screens in the country. A record number of 6.5 million filmlovers watched films across the country yesterday which is a record. This makes it clear that the audience are interested to watch films and the high ticket pricing is a major barrier. Some of the theatres screened 6 AM shows and they are packed with audience.

While the North Indian belt strictly implemented the Rs 75 pricing, the plexes in the South ignored it. In the Telugu states, no multiplex or single screen sold tickets for Rs 75. Some of the multiplexes in Hyderabad sold the tickets for Rs 112 plus taxes. The Multiplex Association of India issued a statement that September 23rd is the highest attended day of the year by the film lovers. 65 lakh people watching films on a single day is really an achievement.

The Tollywood filmmakers should wake up and plan flexible, low ticket pricing. The National Cinema Day is clearly an indication that the audience are ready to watch films if the ticket prices are low. It is an eye-opener for filmmakers.