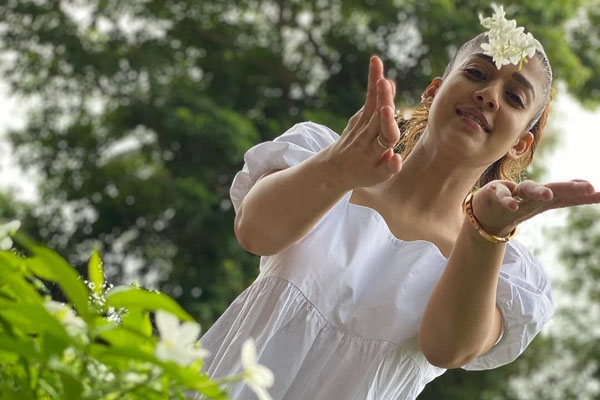 Top actress Nayanthara is dating director Vignesh Shivan and the duo is in a relationship from the past few years. They never hesitated to share their pictures from their foreign holidays on their social media platforms. Six months after restricting themselves to their homes, Nayanthara and Vignesh Shivan are currently holidaying in Goa. While Nayanthara is spotted in a relaxing mode, Vignesh Shivan is working on the script of his next.

They rented an exotic beach resort in Goa and are spending quality time. Nayanthara has a flock of films lined up and the actress in plans to work without breaks from October. Vignesh Shivan posted some beautiful clicks from their Goan holiday on his Instagram page.