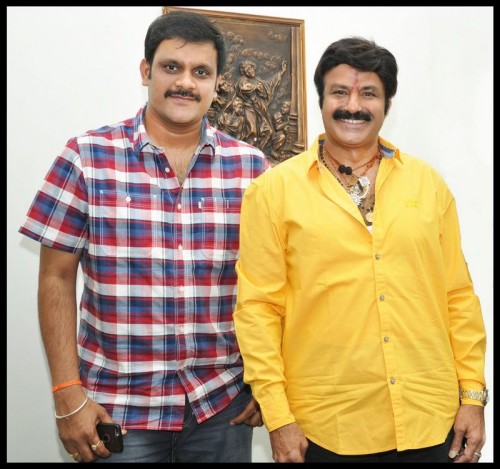 Nandamuri Balakrishna’s 99th film in the direction of Sriwass of Lakshyam fame is progressing in Hyderabad. Latest we hear from the production house Eros is that the makers are planning a Pongal 2016 release for the film. This film is being planned for a long schedule shoot in Europe and we will get clarity about the release date once this schedule is done. As of now chances for a Pongal 2016 release look bright and everything is being planned by Eros accordingly. Anjali and Sonal Chouhan are paired with NBK in this film. Thaman is scoring music for the first time for a NBK starrer. Kona Venkat and Gopi Mohan are providing the script.