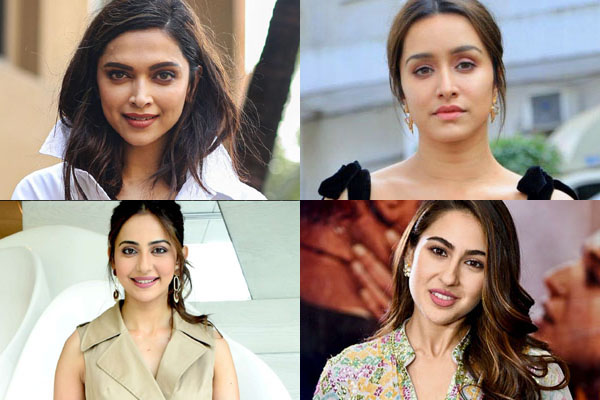 The NCB now issued summons and asked them to appear before the officials. Simone Khambatta, Karishma Prakash & Shruti Modi too have been asked to attend for the investigation. This is a huge development and several drug chats of the actresses have been leaked and are surfaced online. The actresses will now have to break the silence before the officials and reveal their involvement in the drugs case. Rakul Preet Singh is busy shooting for Krish’s film and she filed a petition in the Delhi High Court against the media trial after her name surfaced. Deepika never responded though there are talks that she would issue an official statement about the same.