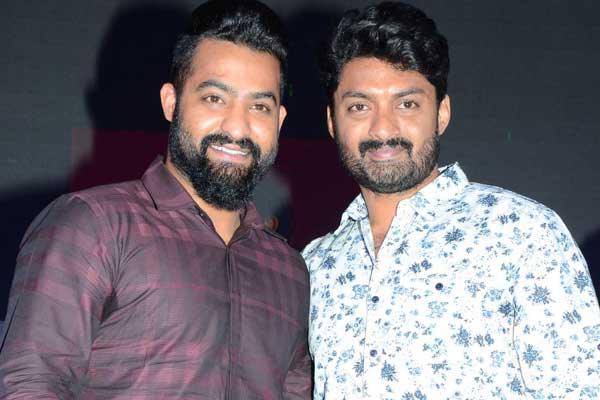 NTR and Kalyan Ram have become quite close over the years. The brothers are busy with their respective film shoots. While NTR is busy with Janatha Garage, Kalyan Ram is busy with his untitled film which is being directed by Puri Jagan.

Interestingly, both films were being shot at night on Tuesday. The situation is expected to repeat once again this week. NTR has been shooting at a pub near Gachibowli while Kalyan Ram’s film is being shot at Ramanaidu Studios in Nanakramguda.

While NTR’s Janatha Garage is gearing up for a release on August 12th, Kalyan Ram’s film is going to hit the screens as a Dussehra offering.