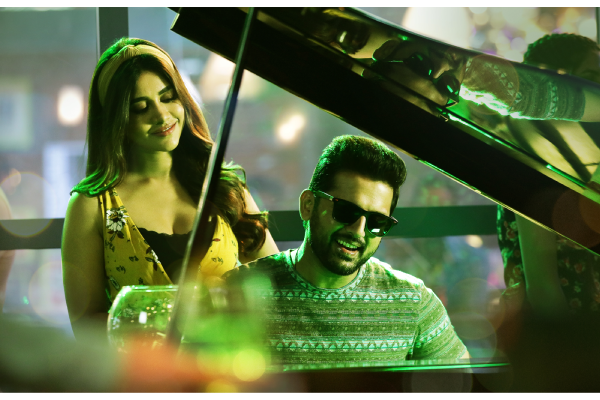 Maestro will head for streaming on September 17th on Disney Plus Hotstar. The new streaming date will be announced very soon. The trailer of Maestro looked decent. Mahati Sagar composed the music and some of the songs turned popular. Nabha Natesh is the leading lady and Tamannaah will be seen in another prominent role in Maestro. Nithiin is on a break and he will work with Vakkantham Vamsi soon. He also signed a film in the direction of editor SR Sekhar.