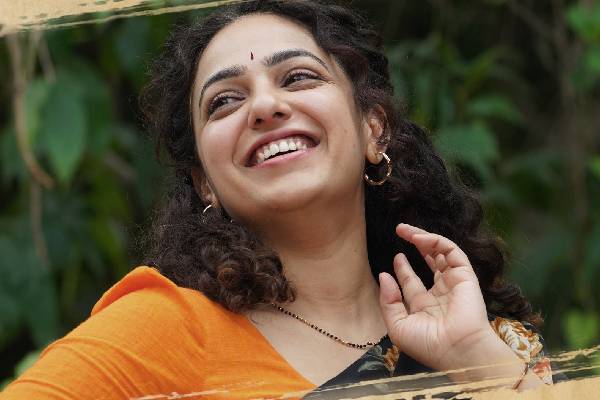 Pawan Kalyan essays the role of Bheemla Nayak, a cop in this emotional entertainer. The film is carrying good expectations and top director Trivikram is personally monitoring the shoot. Saagar Chandra is the director and Thaman is the music director. Sithara Entertainments are the producers of this untitled film.