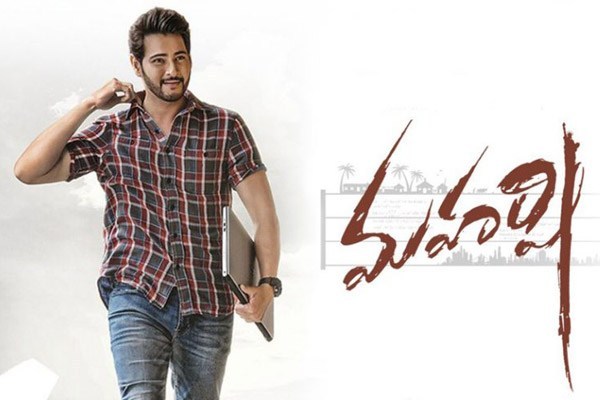 Mahesh Babu’s Summer release Maharshi has completed the censor formalities with no cuts. The censor team gave a U/A certificate and the run time is said to be close to three hours.

Maharshi is set for a massive release worldwide on May 9th with overseas premiers scheduled one day before. As there are no other big-ticket releases in the next week, Maharshi is expected to open big in all areas. The theatrical trailer has received an amazing response and the makers are very happy with the output. Mahesh Babu is highly confident that Maharshi will be a memorable silver jubilee film in his career.

Maharshi story has a noble theme with a good dose of action episodes in the second half. Mahesh Babu is playing a sensible role with three different shades. Pooja Hegde and Allari Naresh are essaying prominent roles. Directed by Vamshi Paidipalli, the film is a joint production of Dil Raju Ashwini Dutt and PVP. Devi Sri Prasad composed the soundtrack for the film.