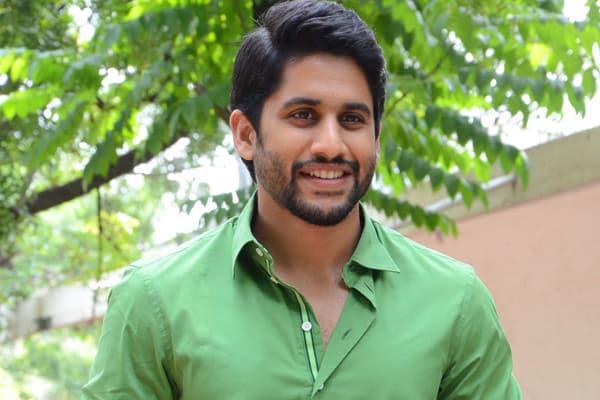 Young actor Naga Chaitanya is all set to tie knot to his lady love Samantha who is one among the top actresses of South Indian cinema. The wedding will take place in Goa in October and the duo will be back to work after a brief break. The actor signed a film titled Savyasachi in the direction of Chandoo Mondeti which is expected to start rolling soon. There are strong talks that Maruthi narrated a script that impressed Chaitu.

It was Maruthi who proposed Samantha to play the female lead in the film however Chaitu was not in a mood to rope her for the heroine’s role. Chaitu is not interested to work with Samantha any time soon confirmed his close sources. However Chaitu wants her to continue doing films and she has many interesting projects in pipeline currently. The duo is said to throw a lavish wedding reception for Tollywood soon after the wedding.