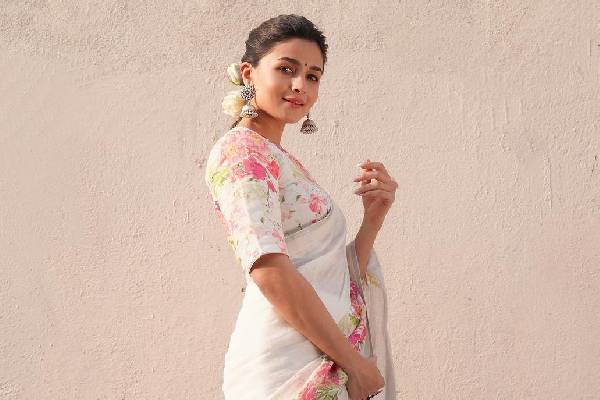 “I would love to do another film with NTR Jr. He is so talented, so fabulous, such a big star, but still down to earth and grounded.”

The above are the words that were straight from the heart of Bollywood actress Alia Bhatt, who has shared the screen space with NTR Junior in RRR directed by S S Rajamouli.

In a freewheeling video interaction in view of the release of her Hindi venture Gangubai Kathiawadi, Alia Bhatt was also in awe of the fan following enjoyed by NTR.

“His fans are so loyal and so dedicated,” she said. Not just that, Alia Bhatt also said, “I really like the work he has done so far.” With leading actresses like Deepika Padukone and Alia Bhatt admiring NTR back to back, the actor’s impact in industries beyond Tollywood is gaining traction.