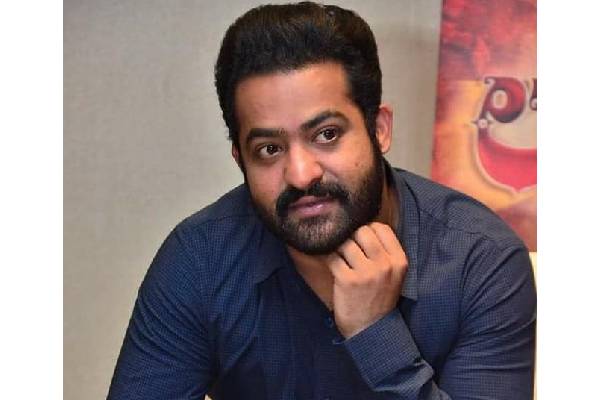 Young Tiger NTR is on a break after the super success of RRR. The top actor is spending quality time with his family and he will work with Koratala Siva in his next film. Tarak is also celebrating his birthday on May 20th and marking the occasion, an official announcement about Koratala Siva’s film will be made. A motion poster along with the announcement would be out about the film. A poster of NTR’s 31st film in the direction of Prashanth Neel too will be out on NTR’s birthday.

NTR’s film with Koratala Siva will be produced by Yuvasudha Arts and NTR Arts. The leading lady is yet to be finalized. Koratala Siva will take three months to work on the script. Anirudh composes the music and background score for this film. NTR and Prashanth Neel’s film will be produced by Mythri Movie Makers. NTR is also holding talks with Buchi Babu for a sports drama and the announcement would be made at a later date.