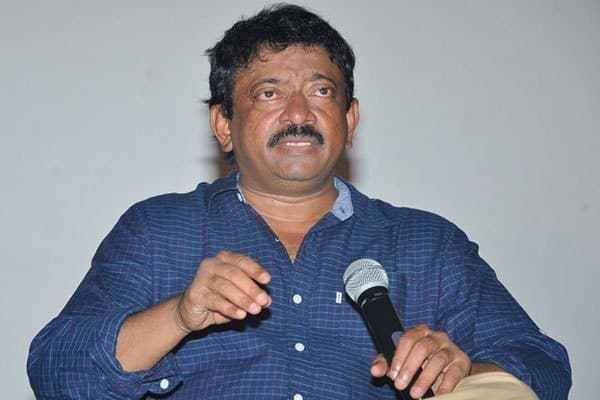 There have been speculations making rounds that Akhil Akkineni has been extremely impressed with a script narrated by Ram Gopal Varma’s associate but the young actor wanted RGV himself to direct the film. Now making things official, RGV took twitter to announce about the project. RGV revealed that life came as a full circle and he reminded about his debut film Shiva which features Nagarjuna in the lead role. Now Nagarjuna is all set to produce Akhil’s next that will be helmed by Ram Gopal Varma.

However the details about the project are yet to be revealed. Ram Gopal Varma revealed that Akhil has a better voice, style and demeanour when compared to Nag during the days of Shiva. Akhil Akkineni announced his third film recently with Venky Atluri which will release during the end of this year. RGV will have to wait for over half a year for Akhil to start shooting for his next.

RGV recently wrapped up the shoot of Officer starring Nag in the lead role and the film has been slated for May 25th release. RGV’s Company bankrolled this project.