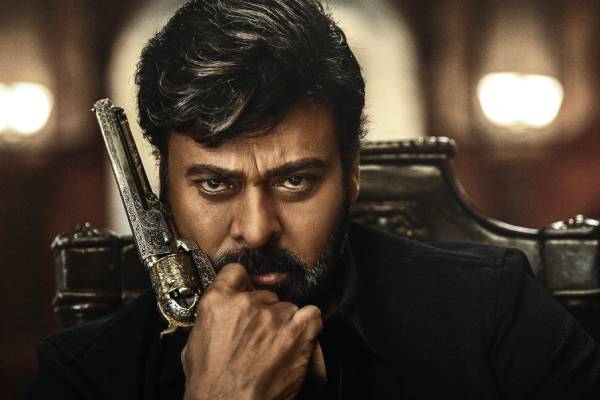 Megastar Chiranjeevi has high hopes on God Father. Though the buzz is low, Chiranjeevi sounds that the film will live up to the expectations. The non-theatrical rights of the film are sold for record prices though the film is a remake of Malayalam film Lucifer. The actor is shooting for a mass entertainer directed by Bobby and the film is titled Waltair Veerayya. The film is announced for Sankranthi 2023 release. The film’s digital streaming rights of all the languages are bagged by Netflix for a record price of Rs 50 crores.

Chiranjeevi will be seen in a lungi look and Ravi Teja will be seen in an important role playing his brother in this mass actioner. Shruti Haasan is paired up beside Chiranjeevi and Devi Sri Prasad scores the music. Top production house Mythri Movie Makers are the producers of Waltair Veerayya. The title of the film will be announced officially soon. All the other deals of the film too are closed currently.