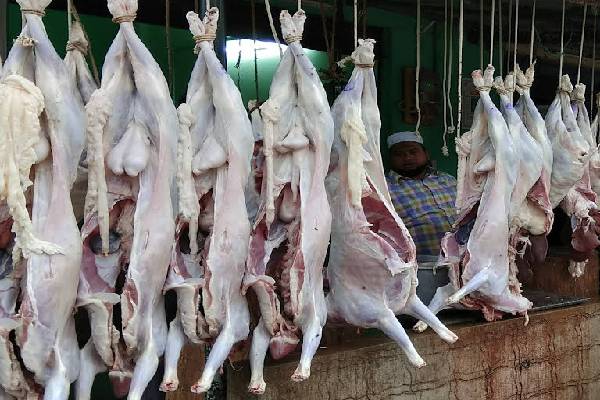 It seems that the government wants to bring the mutton business into its control. Now a days CM Jaganmohan Reddy wants everything under his control. A few days back the government issued a GO regarding the sale of cinema tickets through a special portal. This is nothing but to control the Telugu film industry where Kamma community is in the lead. Mutton business is not a corporate business. Its a small business generally done by poor muslims and yadavs in some areas normally. If the government enters into this business, what about the livelihood of the poor muslims ? Except a few pockets the entire muslim community supported YSR CP in the recently concluded assembly elections. Now Mr. Jaganmohan Reddy wants to give a return gift to the muslims of AP. As a Chief Minister there are so many things to look after for Mr. Jaganmohan Reddy.

The government should act as a govenment. It has to formulate policies which can bring changes in the lives of the poor and middle income people. It should focus on the unemployment issue. What about the industrialisaion in the state ? The government is not in a position to establish any new industries in the state. Moreover many industralists are not happy with the policies of the AP government. They are shifting their industrial establishments to oher states. The growth regarding IT industry is very low. Thousands of young people are fleeing to Hyderbad and Banglore in search of jobs in IT industry. In these circumstances why the government is eager to launch mutton marts questions the common man of Andhra Pradesh.