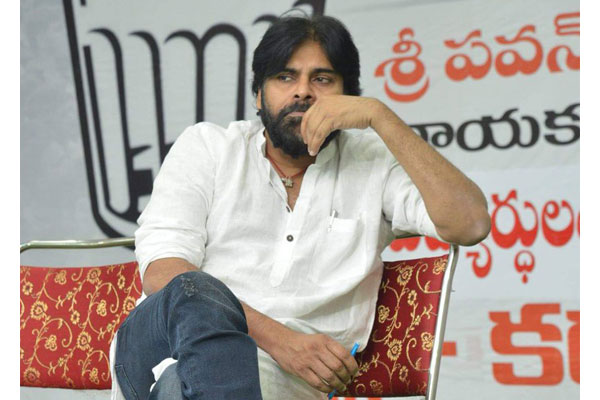 Powerstar Pawan Kalyan is busy with a bunch of projects in Telugu and his comeback film Vakeel Saab is releasing next month. As of now, the top actor is juggling between the sets of Krish’s Hari Hara Veeramallu and the remake of Ayyappanum Koshiyum. As per the update coming, Pawan Kalyan will sing a song in Ayyappanum Koshiyum remake very soon. The film’s music director S Thaman confirmed the news during the promotions of Vakeel Saab.

Pawan earlier crooned in films like Kushi, Gudumba Shankar, Atharintiki Dharedi and Agnyaathavaasi. The details about the song are kept under wraps. Thaman is composing music for two back-to-back films of Pawan Kalyan. Directed by Saagar Chandra, the remake of Ayyappanum Koshiyum features Rana Daggubati in the other lead role. Trivikram penned the screenplay and dialogues for this emotional entertainer and Sithara Entertainments are the producers.