Switch to: తెలుగు
Home Politics Pawan to follow in footsteps of Jagan: Uranium 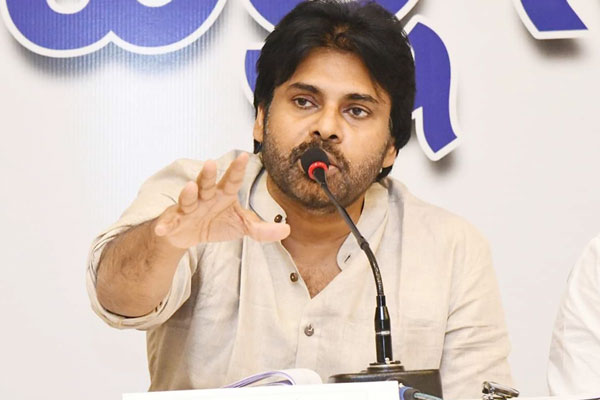 Prior to 2019 election, YS Jaganmohan Reddy stayed away from Assembly and took to the streets all the time in the name of Padayatra. He used it to make all sorts of promises which eventually brought him to power. Pawan Kalyan is now following this example and taking up Padayatra. But in his case, Jana Senani is using this to lead protests against the harmful uranium mining in Nallamala forests.

Because of his celebrity status, Pawan is initially hesitant about going into the public and crowds. However, he is thoroughly convinced that Padayatra alone will bring expected pressure on the Telugu governments. The KCR government is saying that it will not give permission for uranium mining. Senani is not believing this. His information is that the Telugu Chief Ministers are going to give green signal for this eventually.

Pawan is also considering starting his protest Padayatra from Pulivendula in Kadapa district. The people of this region are particularly agitated over the uranium search activities going on there. Amid all this, will Jagan Circar give permission to Pawan Padayatra? Opposition leaders are not being allowed by AP Police to undertake such protests as of now. Everybody knows about Chandrababu house arrest. BJP Kanna Laxminarayana couldn’t take out his protest against Palnadu faction attacks recently. 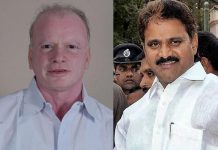 AP Ministers Pilli and Mopidevi will lose their posts?

BJP hopes on Pawan help to win in Telangana polls?