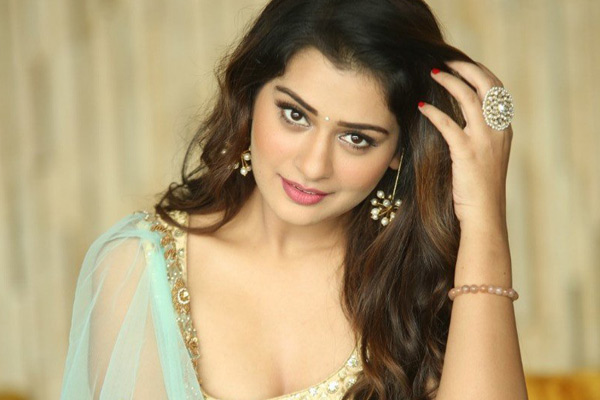 Payal Rajput of ‘RX100’ fame came up with Shankar Bhanu directed ‘RDX Love’ to prove her craze but she received a jolt with this silly film. The first weekend openings were too low. Even after releasing hot posters and adult-themed teaser, Payal Rajput has not succeeded in wooing the audiences in big numbers.

This movie has brought down her stardom. This has proved that she has no big craze among the youngsters as the trade has been assuming. The factors like kissing scenes and heroine’s glamour that worked for “RX100” to bring openings could not help in this case.

The film loaded with sex dialogues and skin show in the name of social awareness is slammed by critics with low ratings. The film hit the screens on Oct 11.