India played their first final in 1983 World Cup and the superb knock of 175 by Kapil Dev in the final is still remembered. The cricket episodes are being canned currently on Ranveer Singh. The film directed by Kabir Khan is slated for April 10th 2020. Deepika Padukone has a crucial role in this sports biopic. Ranveer Singh was extensively trained before starting the shoot and the young actor took the suggestions from Kapil Dev before stepping into his role. 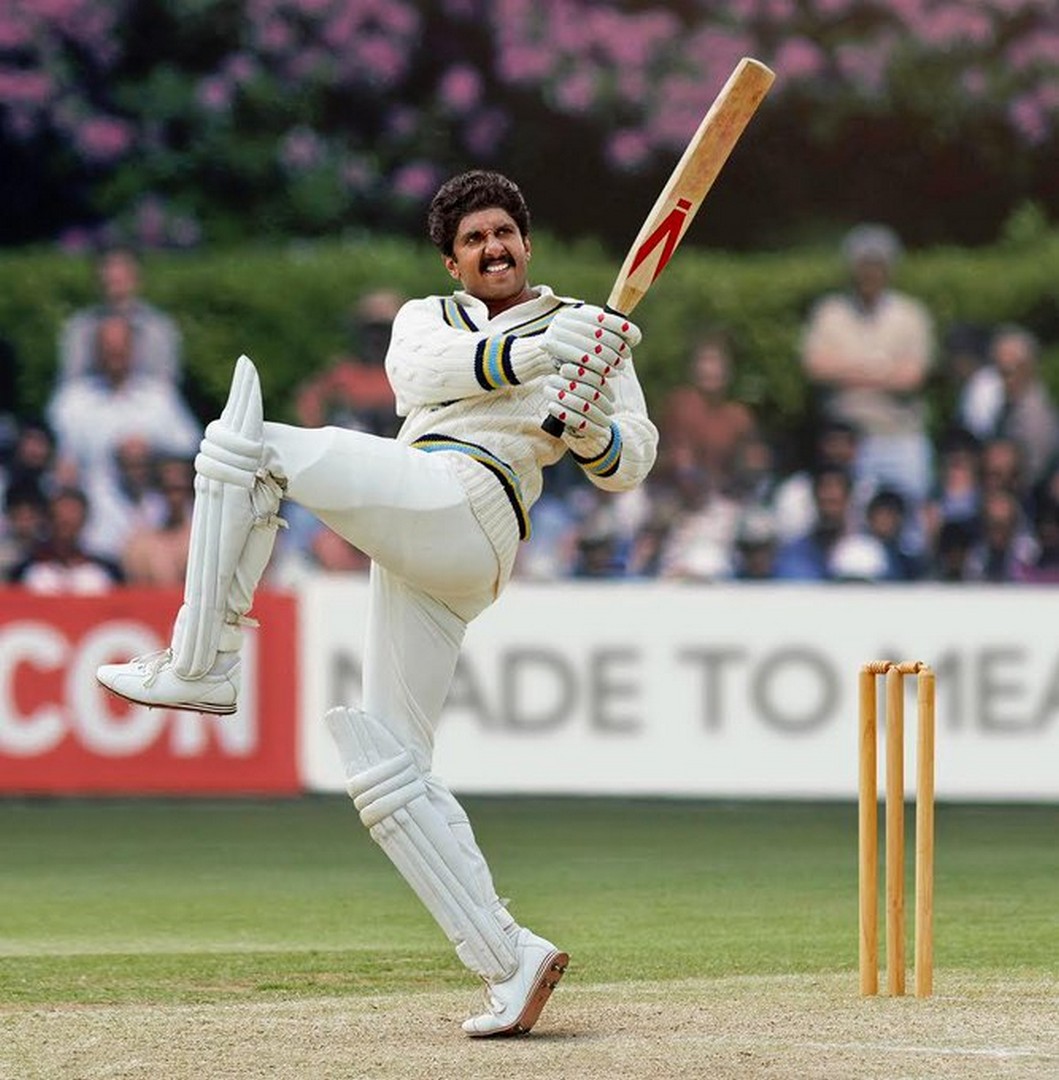