Ram Gopal Varma is well-known for his controversial talks and films! Though his films are receiving flak from the audience and failing to collect the budget amount at least, he doesn’t want to stop making films!

Currently, RGV is working on his upcoming films ‘Enter The Girl Dragon’ and ‘D Company’. Today, he shared the hot pic of Naina Ganguly who is the lead actress of D Company.

This girl’s bold pic in a swimsuit received a good number of jokes and criticism from the social media users. They made fun of RGV for making such films and sharing the bold pic of actress which is of no use! RGV recently announced the postponement of D Company due to the increase in COVID19 cases and the new date will be announced soon. 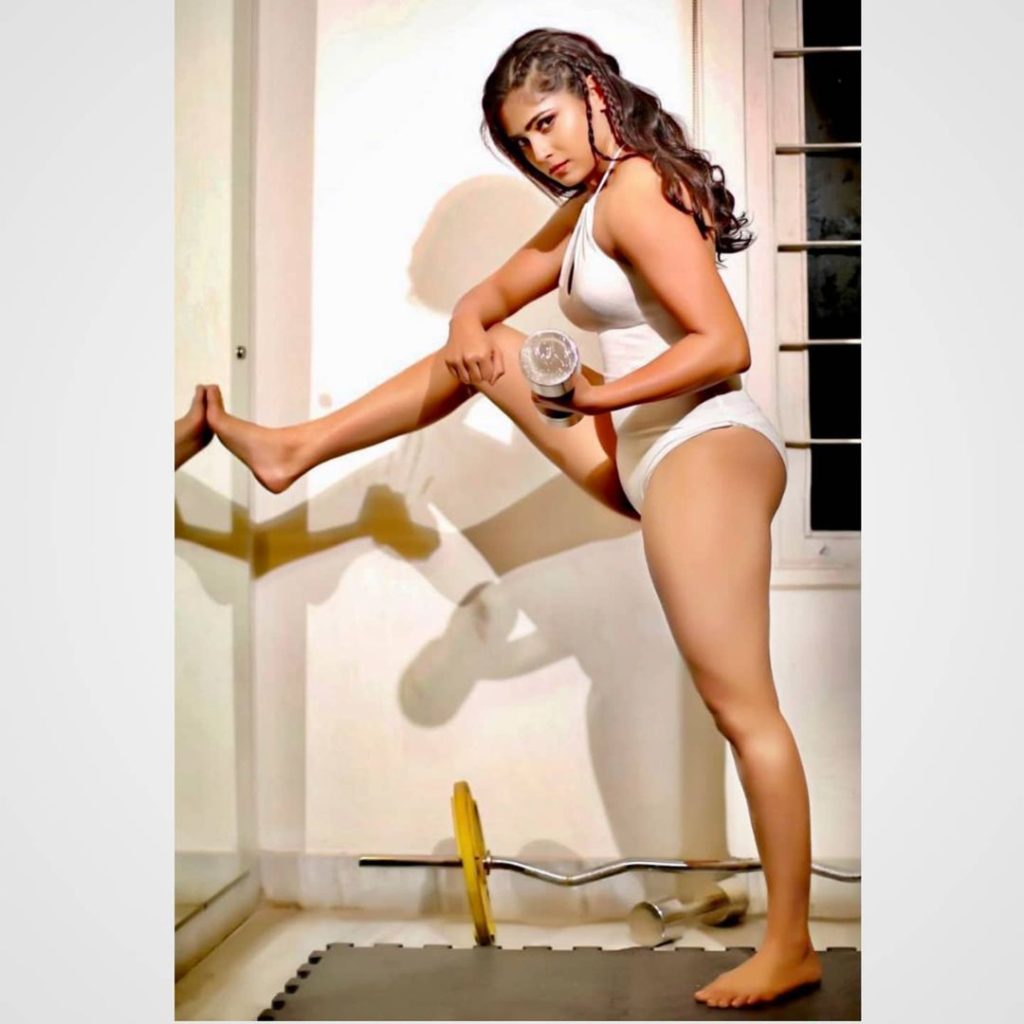