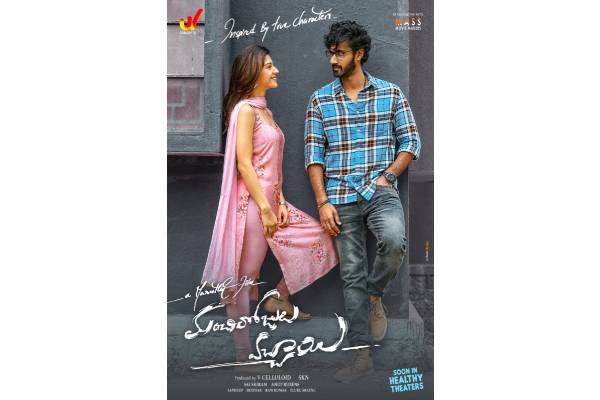 Today, the title and first look poster of the film was unveiled by the makers and it looks interesting.

The lead pair, Santosh and Mehreen as seen sharing a light-hearted moment as they sport casual looks on their faces. They make a good pair.

Manchi Rojulu Vachayi is billed to be a comedy caper with an interest plot.

The film is directed by Maruthi and produced by SKN. UV Concepts and Mass Movie Makers are presenting the film. More details are awaited. 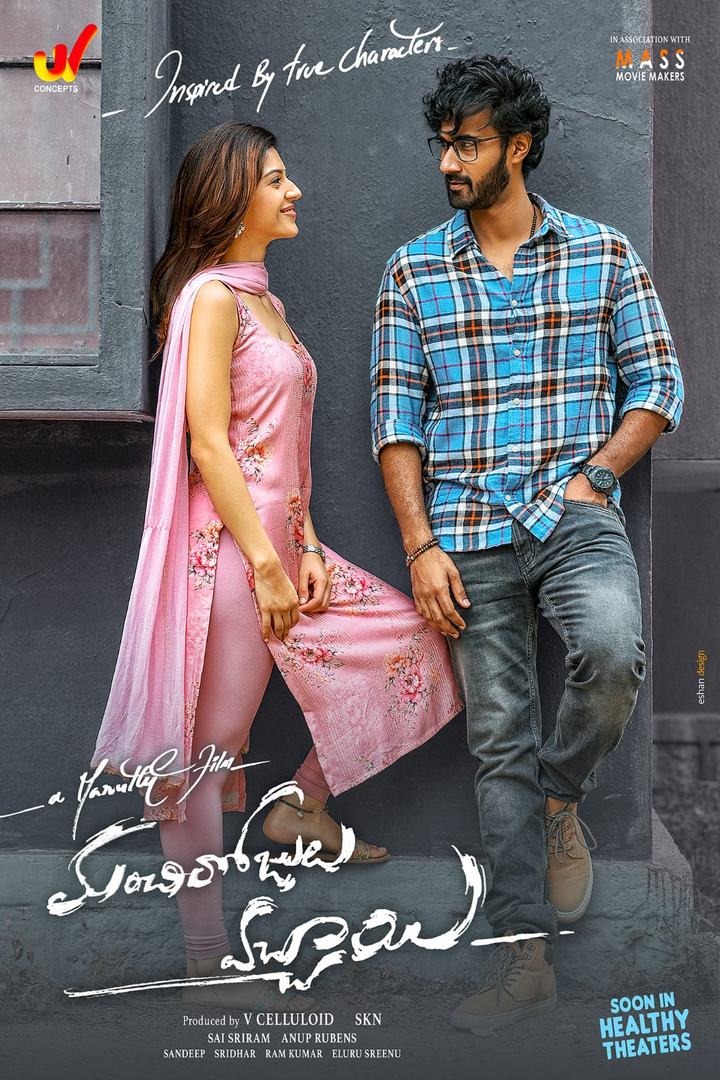