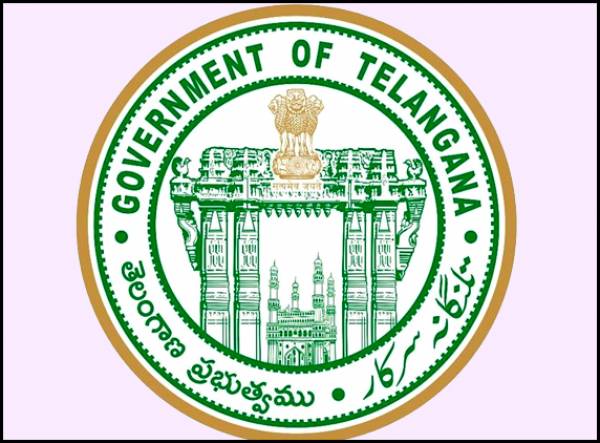 The rates were revised for the first time after the formation of Telangana State in 2014.

The previous revision was done in Undivided AP in 2013, which continue to be in force even today.

The registration charges, stamp duty has been increased from 6% to 7.5%.

All registrations which will take place on or after July 22, 2021, will be as per new rates even if registration slots have been booked and payments have been made earlier.

The lowest value of agriculture lands has been fixed at Rs 75,000 per acre . For agriculture lands, the existing values have been enhanced by 50% in ower range, 40% in mid range and 30% in higher range.

In case of open plots, the lowest value earlier was Rs 100 per squared yard, which has now been revised to Rs 200 per square yard. The basic values for open plots have been revised by 50% in lower range, 40% in mid range and 30% in higher range.

The existing lowest value for flats/ apartments was Rs 800 per sft which has now been revised to Rs 1,000 per sft. In case of flats/ apartments, the increase is by 20% in lower ranges and 30% in higher ranges.