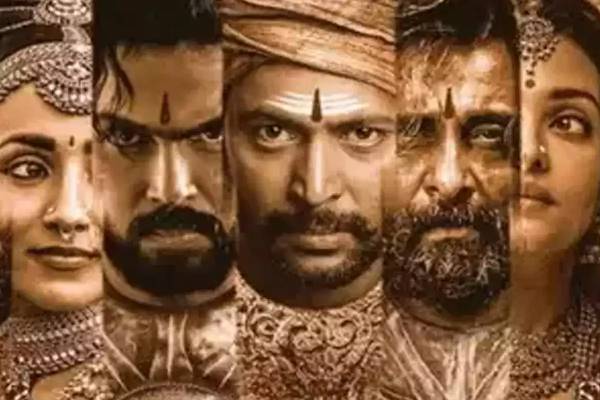 Ponniyin Selvan-1 is doing decent to good business in the Telugu States as the film has collected a Net of 3.5 Cr on the second day. Two days Net of the film stands at 8.20 Cr. Gross is about 9.85 Cr. The drop is around 25 percent which is good though Nizam has the best hold with just 10 percent drop. Distributor share of the film is estimated to be around 4.90 Cr for 2 days. It is released on recoverable advance basis of 10 Cr with an additional 2Cr P&P. The film should show the same amount of collections today as well though the main hold needs to be come on tomorrow.