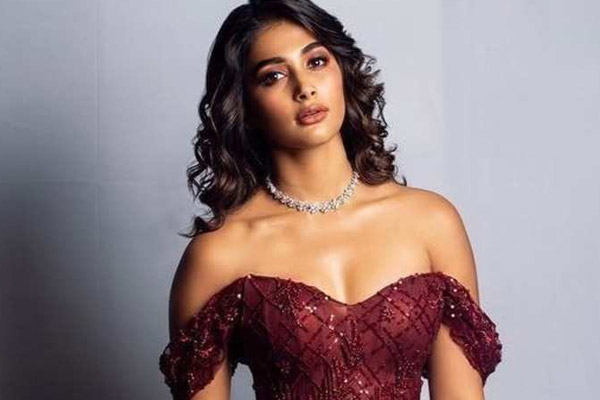 It is official that Ram Charan will be seen in a crucial and powerful role in Megastar Chiranjeevi’s upcoming movie Acharya and the actor already commenced shoot recently. There are a lot of speculations about the leading lady beside Ram Charan in Acharya. Rashmika was the frontrunner but the actress failed to allocate her dates. Pooja Hegde has been approached and the actress signed the project immediately.

Pooja Hegde recently gave her nod and she will join the sets in the next schedule. Charan and Pooja will shake their leg in a special duet song in the film. The combination episodes between Chiranjeevi and Charan will be shot soon. Charan and Pooja Hegde will complete their portions for Acharya by February. Acharya is gearing up for May 7th release and is produced by Matinee Entertainments. Koratala Siva is the director of this big-budget social drama.