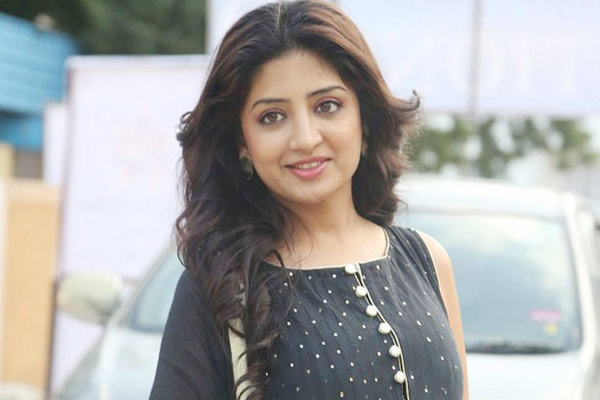 Actress Poonam Kaur’s series of tweets against unnamed director creating a storm in social media. As she didn’t directly give the name of the director, many people started assuming different names including director Trivikram’s name. In one of the tweets she mentioned the word ‘Guruji’ which is usually used to refer director Trivikram and this tweet created controversy in social media.

If you die, it will be used for just one day, said the director- alleges Poonam

While everyone is talking about Sushant suicide, actress Poonam Kaur spoke about one incident where she had a tendency for committing suicide and the way a favourite director responded on her situation. She tweeted, “My friend approached a director not once but twice ..thrice saying Poonam is unwell she is completely not ok . Can we do some thing about this situation ..and there are delaying techniques by the director. Then I asked what do we do now I feel absolutely sick n sad . I again asked him can we resolve this situation . Can I talk , I feel sick n suicidal. Director says ( emi zargadu, nuvvu chachipotey one day news untavu ) . This one sentence and his escaping approach made me feel so shitty about myself. Journey with this man saying ‘’Madiya ratri kuda problem untey nenu vasTanu ….to nuvvu chachipotey one day news untavu ‘’ seriously? Why I was unwell, I am still not ok you remove my name from movie casting list , u remove my pics from audio function,seriously? Those words resound!”.

This director is the reason for his friend and star NOT patching up with his wife:

Punam Kaur also tweeted in another tweet that, this director is the reason for his friend, who is a star, to not patch up with his wife. She tweeted, “U stopped ur friend from getting back to his very loving wife . She could have died for n the star gets abused today why coz of u coming in between them. Children suffered,he suffered ,he still suffers … why did u do this. Are u places to kill him like slow poison ?”

This tweet created a lot of debate about many people trying to guess who that star hero is.

This director is manipulative and Powerful :

Poonam Kaur also said this director is very manipulative and also a powerful man in the industry. She tweeted “Speaking about Savitiri Garu on the stage and never ever promoting a local talent , rather stopping some one from doing that coz u think it’s not right after the girl was declared beautiful by people . You know minister sons n big families so what ? I think u r sick and manipulative . Media is controlled by him ,movie mafia is controlled by him , advertisements are controlled by him,the way he communicated to me thru indirect articles online made me feel more sick thru my depression, unnecessary articles putting me down.I gave one reply and that was direct . His assistants who do all the inside work and sell the information to the website like your from sabotaging people image to trying to tell a person to move on ,sure this website gets information from some sources, some one must be paying u right, his girl friend are shown in amazing light?”

Even though she did not mention any name directly in all these tweets, she mentioned the word GURUJI in one of the tweets. She tweeted, “And for a fact I never approached him for anything other than resolving an issue,his delaying n manipulative techniques ,misusing the power given by ministers n friends, casting only ur muses, doing nothing but bhajana , u want to silently ban me it’s fine but u r no #guruji”.

Will have to wait and see what kind of controversy and debate these tweets going to create.

His assistants who do all the inside work n sell the information to the website like your fromsabotaging people image to trying to tell a person to move on ,sure this website gets infor from some sources,some one must be paying u right,his girl friend are shown in amazing light?