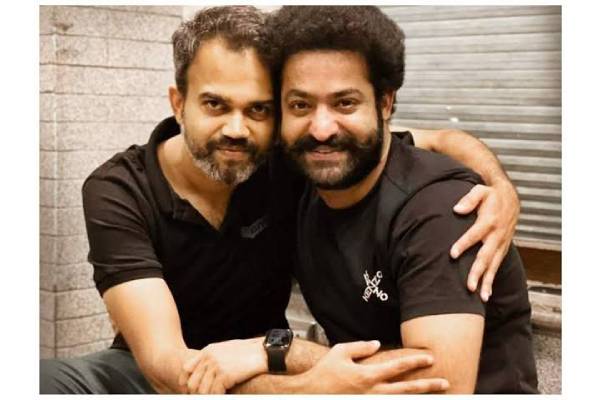 With just a few days left for the release of his highly anticipated KGF-2, director Prashanth Neel has spoken about his forthcoming film with NTR Junior during media interactions.

Now being called as NTR31, the big budget movie will be bankrolled by NTR Arts and Mythri Movie Makers. “I have been a fan of Jr. NTR for last 20 years; He has liked my story. I am super excited about the film,” revealed Prashanth Neel.

Stating he was not ready to reveal the genre of the movie “because it’s far off at the moment,” Prashanth went on to add: We have met 10 to 15 times just casually before we even started script work. I wanted to understand him a little more and that’s my process with all my actors.

Giving more details, he said, “It has been a great journey with NTR. We have become close friends over the last 2 years. He liked the story that I have written and we are working on it right now.” He also said he will discuss NTR film in detail closer to the release of Salaar.