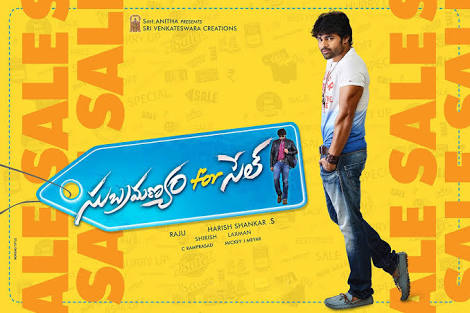 Harish Shankar’s next with Sai Dharam Tej is getting ready for release on September 24th 2015. A huge promotional campaign is being planned for the film. Regina Cassandra, heroine of the film started promoting the film in FM stations recently. Vinayaka Chaviti, which falls on September 17th will be the day when the huge promotion drive will kick start full throttle. Many shows featuring the cast and crew are planned for that day. Producer Dil Raju is metoculously planning promotions for thr film.

Subramanyam For Sale has Sai Dharam Tej and Regina in lead roles with Naga Babu, Brahmanandam, Rao Ramesh playing prominent roles. Mickey J Mayer’s music is successful and is said to have scored excellent Background score for the film.