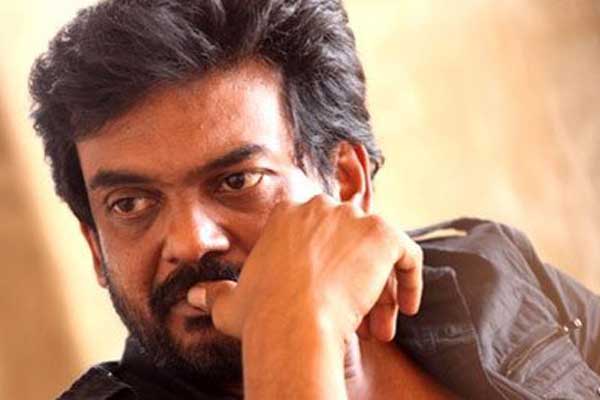 Sensational director Puri Jagannadh follows his own style and is known for wrapping up films in jet speed. He keeps his words and releases the film on the date he announces. Puri Jagannadh is the only option in Tollywood to complete a film in limited time and in the promised budget with utmost quality. However Puri has enough flops in his career and at the right time he always bounced back with a blockbuster. He is currently in this phase and is in plans to bounce back with his next.

He announced his next with Nandamuri Balakrishna and it will be launched officially on March 9th in Hyderabad. The regular shoot of the film is expected to start in April and Puri already revealed that this film will hit the screens on September 29th. The ace director will have five months time and directing Balakrishna’s film in a short span is something difficult. It is the fast pace of Puri Jagannadh which left many of his films as debacles.

We have to wait and see if Puri utilizes the golden opportunity or continue to repeat his mistakes.