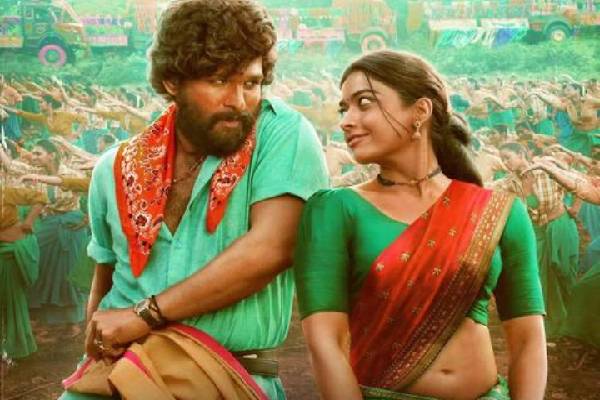 Stylish Star Allu Arjun is keen to explore international markets. He believes that Pushpa has the potential to impress the international audience. The entire Tollywood was surprised after the entire team of Pushpa flew down to Russia to promote Pushpa: The Rise in the country. The film is releasing in Russia today. The makers have spent Rs 5 crores for the promotions of the team which is huge. None of the Indian films or Telugu films fared well in Russia and the team of Pushpa picked up Russia. Pushpa: The Rise is releasing in decent number of screens in the country and the film is dubbed into the Russian language.

The makers wanted to complete the promotional campaign in Rs 2-3 crores but it got exceeded. It would be good if the film fares well in Russia. Else, it would be a huge burden for the makers. Allu Arjun is all set to commence the shoot of Pushpa: The Rule this month. Sukumar is the director and the film is planned on a record budget. Rashmika plays Bunny’s wife in this action entertainer and there would a lot of prominent actors playing crucial roles. Fahadh Faasil and Anasuya will reprise their roles. Mythri Movie Makers are the producers of Pushpa: The Rule and the film is announced for December 2023 release.