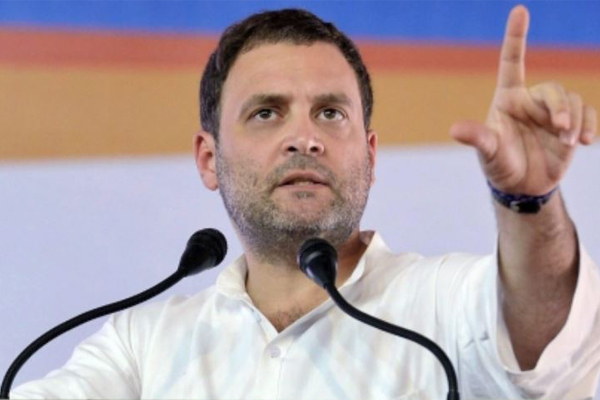 Rahul contested in Wayanad which is his second seat after Amethi. The large Muslim vote bank there gave a thunderous victory to him. Now he created an all-time record from here. Rahul is struggling hard in Amethi. 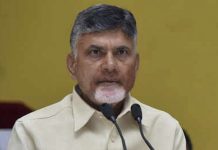