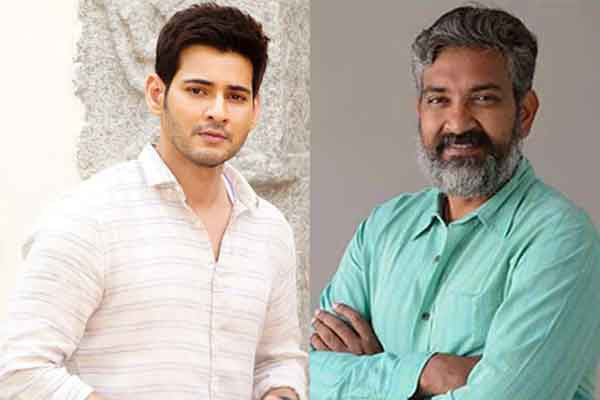 SS Rajamouli is done with RRR and he is a relieved man right now. The film starring NTR and Ram Charan is doing exceptional business globally. SS Rajamouli along with his family is planning a two-week European holiday in April. The top director will stay away from work for the month of April. He will direct Superstar Mahesh Babu in his next film and the work commences in May. SS Rajamouli himself revealed that two plots narrated by his father Vijayendra Prasad are quite interesting and he would finalize one among them after he returns back from his holiday.

He also said that he would complete the entire pre-production work by the end of this year. The shoot commences in January 2023 and the principle shoot will be wrapped up in a year. Rajamouli is keen to release this big-budget film in summer 2024. KL Narayana is the producer and more details will be announced soon. Mahesh Babu is busy completing the shoot of Sarkaru Vaari Paata and he will soon join the sets of Trivikram’s project.