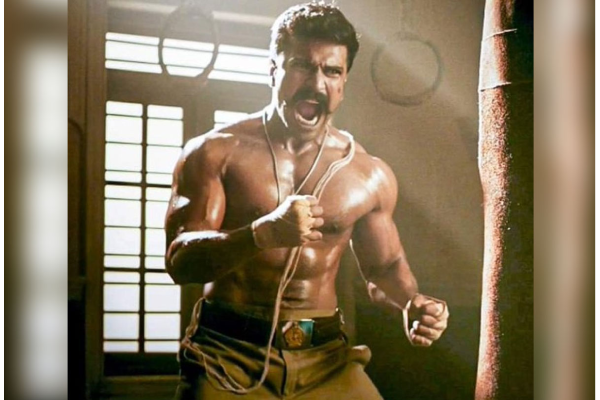 Ram Charan also completed the shoot of Chiranjeevi’s Acharya and he will be seen in a role that lasts for 40 minutes. Speaking about working with his father Chiranjeevi, Charan calls him a complete actor and it was quite comfortable working with him. Ram Charan also called his next film directed by Shankar a film with a huge canvas and it is a political drama. The film completed two schedules and it is expected to hit the screens in 2023.