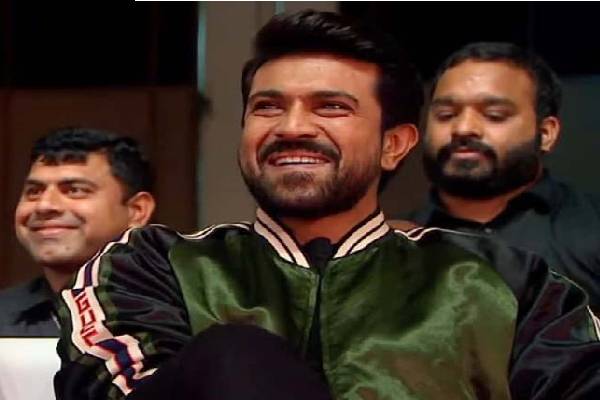 Allu Arjun was super confident in his recent offering Pushpa: The Rise and the film performed exceptionally well across North India. The film grossed over Rs 84 crores in North under extreme Covid-19 conditions. Now, his last film Ala Vaikunthapurramuloo is dubbed into Hindi and is announced for January 26th release. After the official announcement was made, there are speculations across social media that Ram Charan and Sukumar’s super hit film Rangasthalam will hit the screens in Hindi and the date is locked.

Ram Charan is also eagerly waiting for the release of RRR which is directed by SS Rajamouli. The film’s new release date will be announced soon.