Switch to: తెలుగు
Home Movies Movie News Ram Charan’s next to roll out in February 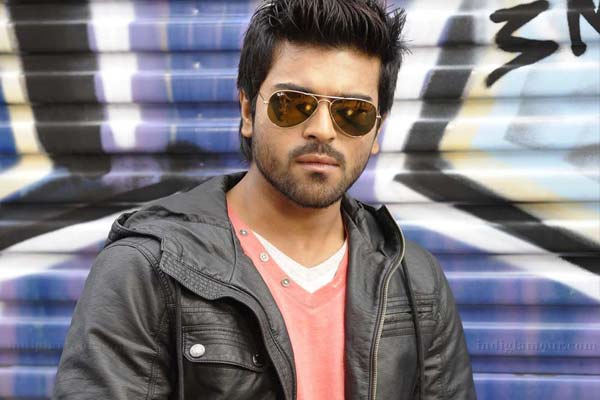 As reported earlier, Tamil blockbuster Thani Oruvan will be remade in Telugu with Ram Charan in the lead role. Surender Reddy will wield the megaphone for this action thriller and the post production work of the film is currently going on.

Telugu360 has exclusively learnt that the film will be formally launched in January next year and the regular shooting will start rolling from the second week of February. The film will be wrapped up in 90 days, adds a close source. The remaining cast and crew will be announced very soon.

DVV Danayya acquired the remake rights, but the film will be jointly produced by Allu Aravind and NV Prasad.