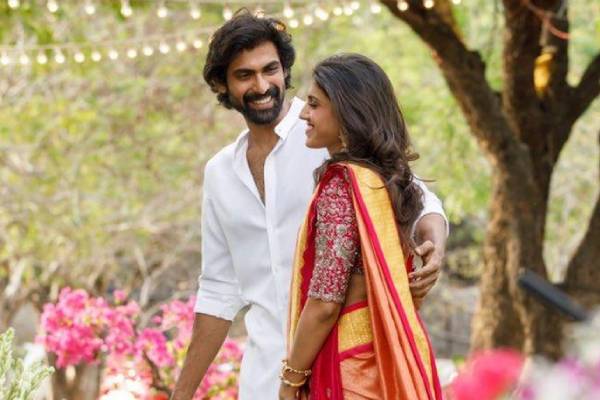 The Taj Falaknuma Palace is the most sought after for celebrity weddings.

Rana Daggubati’s wedding with Miheeka Bajaj is likely to be performed at the grand Taj Falaknuma Palace in Hyderabad.

Located five kilometres from Charminar, The Falaknuma Palace (Falakunma means mirror in the sky) has over 60 lavish rooms and a dining hall with more than 100 seating capacity. The marble palace, which once hosted guests like Czar Nicholos II and King George V, costs more than Rs 1 core per day. The palace was once the residence of the sixth Nizam Mir Mahboob Ali Khan after he bought it from the then prime minister of Hyderabad state Nawab Vaqra-ul-Umra.
Rana’s engagement with Miheeka was recently held at the Rama Naidu Studios.

The wedding date was already fixed on August 8. Rana’s father and top producer Suresh Babu had already announced that the wedding will be held as the Covid-19 guidelines issued by the Telangana government.