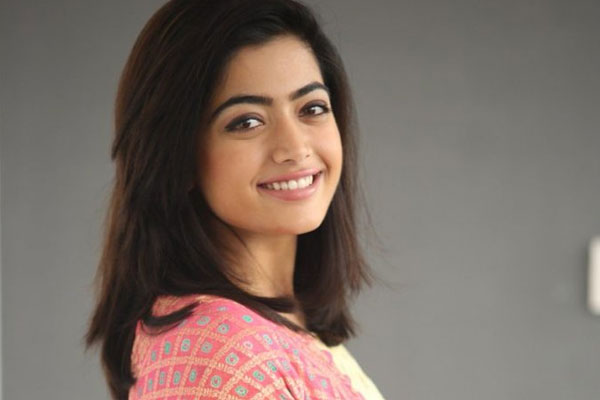 Happening beauty Rashmika Mandanna is one of the most sought after actresses in Tollywood right now. After the stupendous success of Geetha Govindham, the Kannada girl has been flooded with numerous offers as producers made a beeline to cast her in upcoming projects.

The Dear Comrade actress has now been signed up for Allu Arjun’s next project which will be helmed by Sukumar. She made this news official on the eve of Allu Arjun’s birthday. She took to Twitter and said she is excited to start working with him very soon. Rashmika has lined a bunch of projects in Telugu and acting opposite a star hero like Bunny would definitely give a much needed boost to her career.

Rashmika has already been roped in to play the leading lady in Nithin’s next film Bheesma and also recently she commenced shooting for Karthi’s new film. She is also in talks for Mahesh Babu’s next film as well.