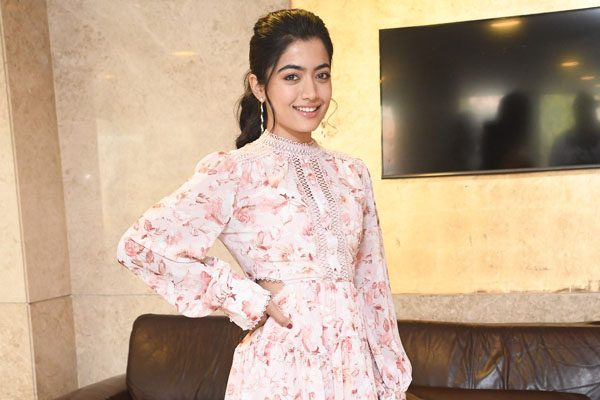 Natural Star Nani is focused on Tuck Jagadish, a family drama that is directed by Shiva Nirvana. He is confident about completing the project at any cost before the end of this year. After the coronavirus hit, things changed badly and several actors have changes in the plans about their upcoming projects. Nani is expected to shoot for Shyam Singha Roy after Tuck Jagadish. Taxiwaala fame Rahul Sankrityan is the director and the pre-production work started recently after a break.

Sai Pallavi is one of the leading ladies in the film among the three actresses. As per the latest update, Rashmika Mandanna is the other heroine considered for the film. All the three actresses have their own importance in the film and the makers are picking up the best actresses for the movie. Shyam Singha Roy is said to be the costliest film made in Nani’s career and is set in Kolkata backdrop. Sithara Entertainments are the producers.