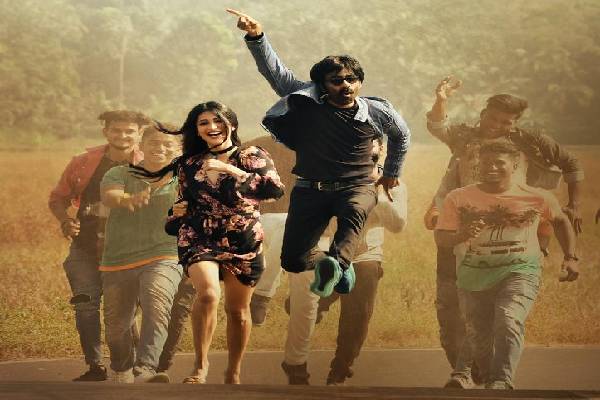 Ravi Teja and Shruti Haasan’s cop action entertainer Krack directed by Gopichand Malineni is in last leg of shooting. The makers are shooting last song in Goa and with this it will be a wrap for the film. Meanwhile, second song Balega Tagilavey Bangaram composed by S Thaman will be released on December 14th.

A poster from the song is unveiled to announce that song teaser will be out on 13th. Ravi Teja here is seen running after Shruti Haasan. Ravi Teja appears dashing, wherein Shruti Haasan is gorgeous in the poster. Apparently, this is going to be another foot-tapping number from Thaman. Anirudh Ravichander has sung the song.

The film produced by Tagore Madhu is based on real incidents in Telugu states. Post-production works are also happening simultaneously and the film is gearing up to grace the theatres during Sankranthi.