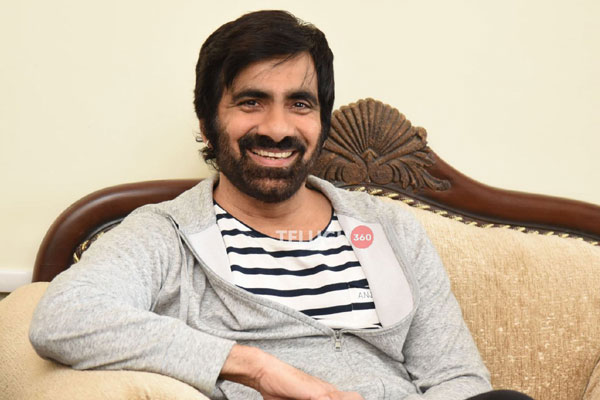 Mass Maharaj Ravi Teja did not taste success in the recent times but he is on demand. He has a strong lineup of films and he is charging huge remuneration. Sensible director Maruthi is in talks with Ravi Teja for a film from sometime and the project is almost finalized. Maruthi’s script narration impressed Ravi Teja and the veteran actor has been demanding Rs 12 crores as remuneration. But the production house UV Creations proposed to pay Rs 9 crores as remuneration which did not go well with Ravi Teja.

After a series of discussions, Ravi Teja was not ready to compromise on his paycheque and the latest update says that the film is completely shelved. Maruthi tried his best to convince Ravi Teja but the actor is strict on his stand. Maruthi is now holding talks with Gopichand for the same project. Gopichand also has a commitment for UV Creations and the project may get an official announcement soon. Ravi Teja wrapped up the shoot of Krack and he is currently shooting for Ramesh Varma’s Khiladi.