Switch to: తెలుగు
Home Politics 17,000 townships to come up all over AP: Botsa 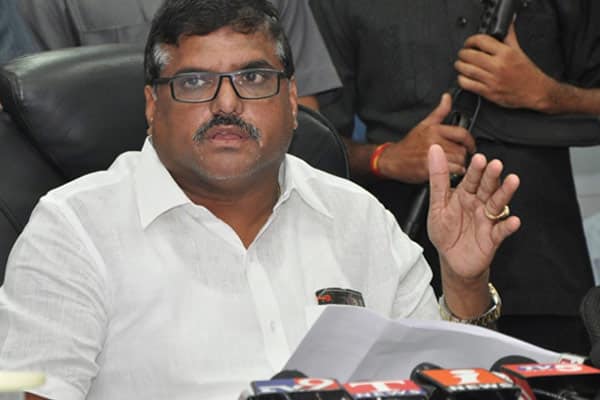 Municipal Administration Minister Botsa Satyanarayana has announced grand plans of their Government in the house sites distribution to the poor families. On Christmas day, the Chief Minister would formally launch distribution of over 30 lakh free house sites. At the same time, foundation stones will be laid for over 15 lakh houses.

Botsa Satyanarayan said that in all, their Government was bent on distributing over Rs. 23,538 Cr worth house sites. This has been a prestigious programme for the ruling YCP ahead of the local body elections. The Government is planning to go ahead with the elections whenever they are held. As of now, the High Court has left the decision to the State Election Commission but there is a chance that the YCP regime would again contest this in the Supreme Court.

As such, the local polls can be held only after SEC Ramesh Kumar retires in March. This is exactly what the YCP has been planning for.

Botsa Satyanarayana says that the housing programmes are also prestigious for them. Over 15 lakh houses would be built immediately. A house of 300 sft would be given to the beneficiaries at just Re. 1. Those poor families having their own sites would be given houses at Rs. 1.8 lakh. This massive housing programme would create nearly 17,000 townships in both rural and urban areas in the State in the coming months.