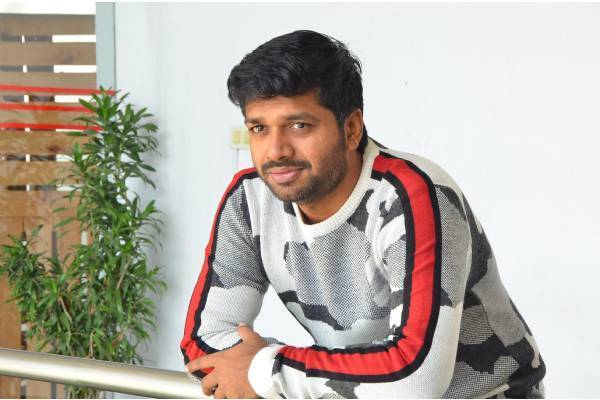 F2 is one of the biggest hits of Telugu cinema. This hilarious comic entertainer was directed by Anil Ravipudi and Venkatesh, Varun Tej, Tamannaah and Mehreen are the lead actors. The film was made on a budget of Rs 35 crores and it collected a theatrical share of Rs 81 crores. The sequel for the film titled F3 is on and it will start rolling next month. All the four lead actors are retained for their roles and the film is expected to have double fun along with frustration.

Going with the news, the film’s producer Dil Raju doubled the budget of the film after he heard the script. Raju is quite confident on the film. Venkatesh, Varun Tej and Anil Ravipudi hiked their remunerations after the release of F2. The remunerations of the four lead actors and the director alone is crossing Rs 35 crores. As per the update, F3 is made on a budget of Rs 70 crores. The film is aimed for summer 2021 release.