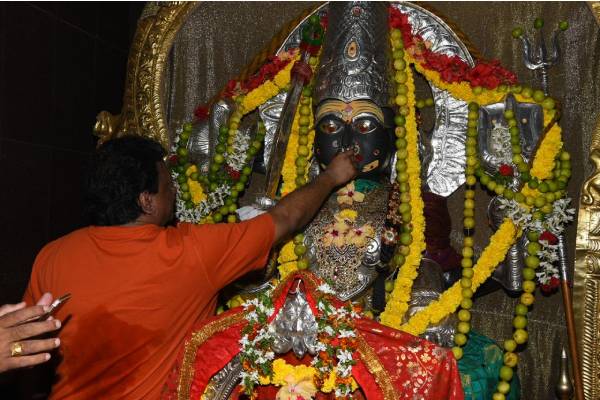 Controversial director Ram Gopal Varma hasn’t tasted success in the recent years but the veteran director has been in business. Instead of picking up the right scripts, Ram Gopal Varma preferred controversies and stood in the news. He faced the heat from the public but RGV was never bothered. He took his twitter to target celebrities and post satirical posts on celebrities. Ram Gopal Varma offered whisky to goddess Maisamma in Warangal today during the launch of his upcoming movie Konda. Without stopping there, he posted the pictures on his official social media page. The controversial director was trolled and criticized for his acts.

Though I only drink Vodka, I made the Goddess Maisamma drink Whisky 😃 pic.twitter.com/rcwHc2DSde